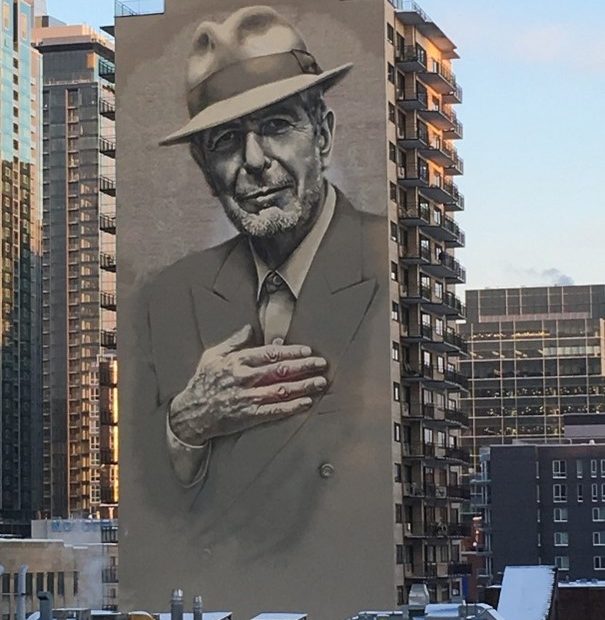 Jesus took with him Peter and James and John, and led them up a high mountain apart, by themselves. And he was transfigured before them, and his clothes became dazzling white, such as no one on earth could bleach them. (Mk. 9:2-3).

“Well it goes like this the fourth, the fifth
The minor fall and the major lift”

Mark’s gospel has a catchy line too:

In-between: A transfiguration and Bless the children.

A painful revelation, Your will be done, Let go of self,

They’re parts of our redemption song!!!

“Separation and Divorce and Remarriage”  are also part of the Church’s redemption song. 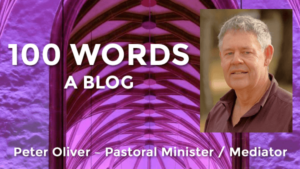